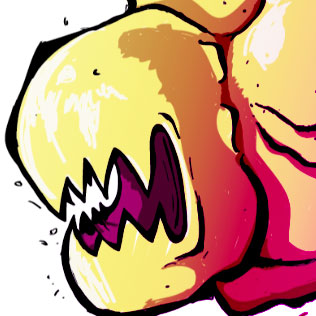 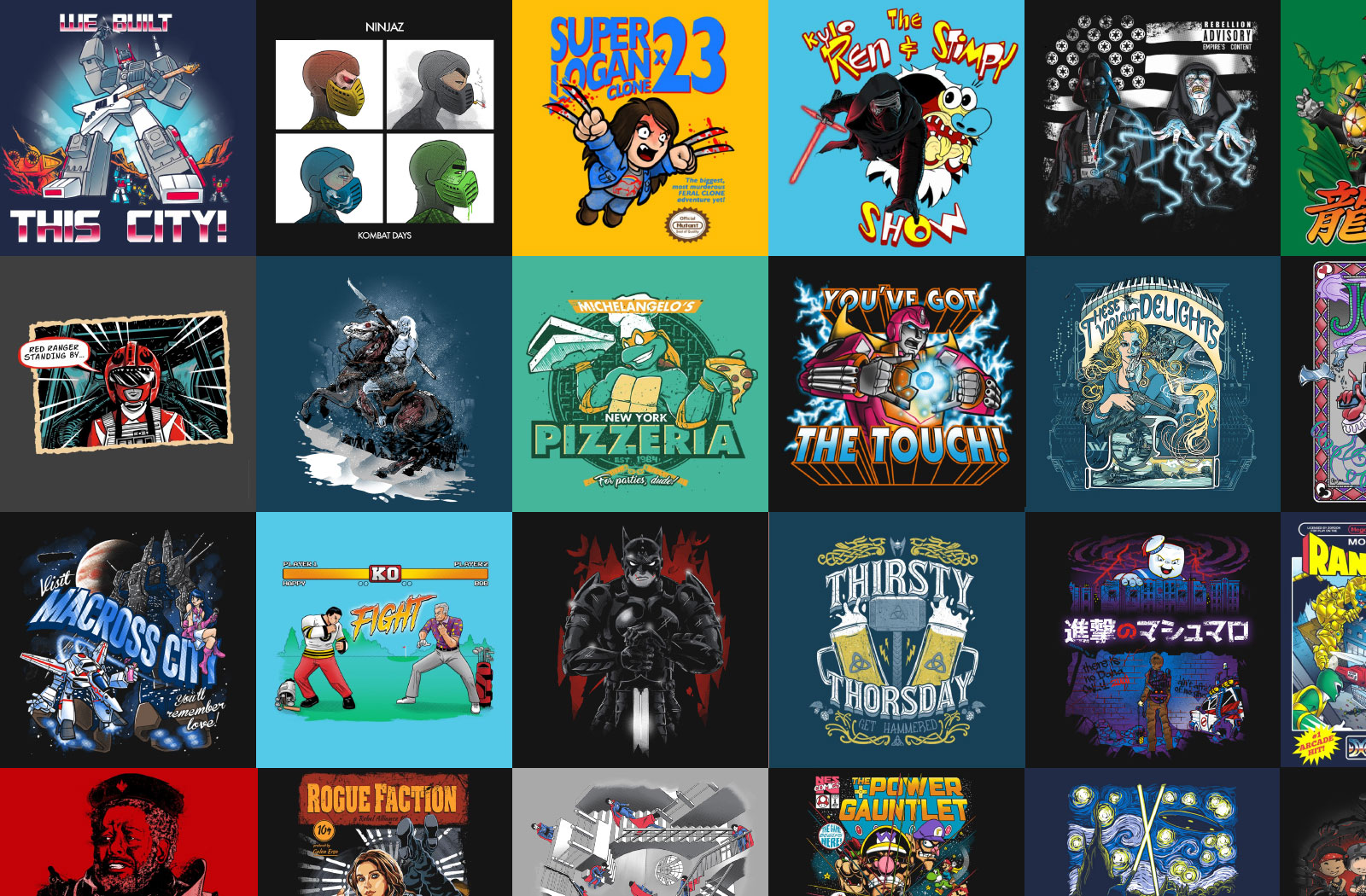 RIPT Apparel started as a dream between 3 long-time friends. Nine years later the company has been featured as one of the country's 500 fastest growing companies by Inc. Magazine, reached annual revenues of over $4 million, and had up to 30 full-time staff members. With over 4000 freelance artists in their community, there have never been any quiet days in the creative department at RIPT Apparel. 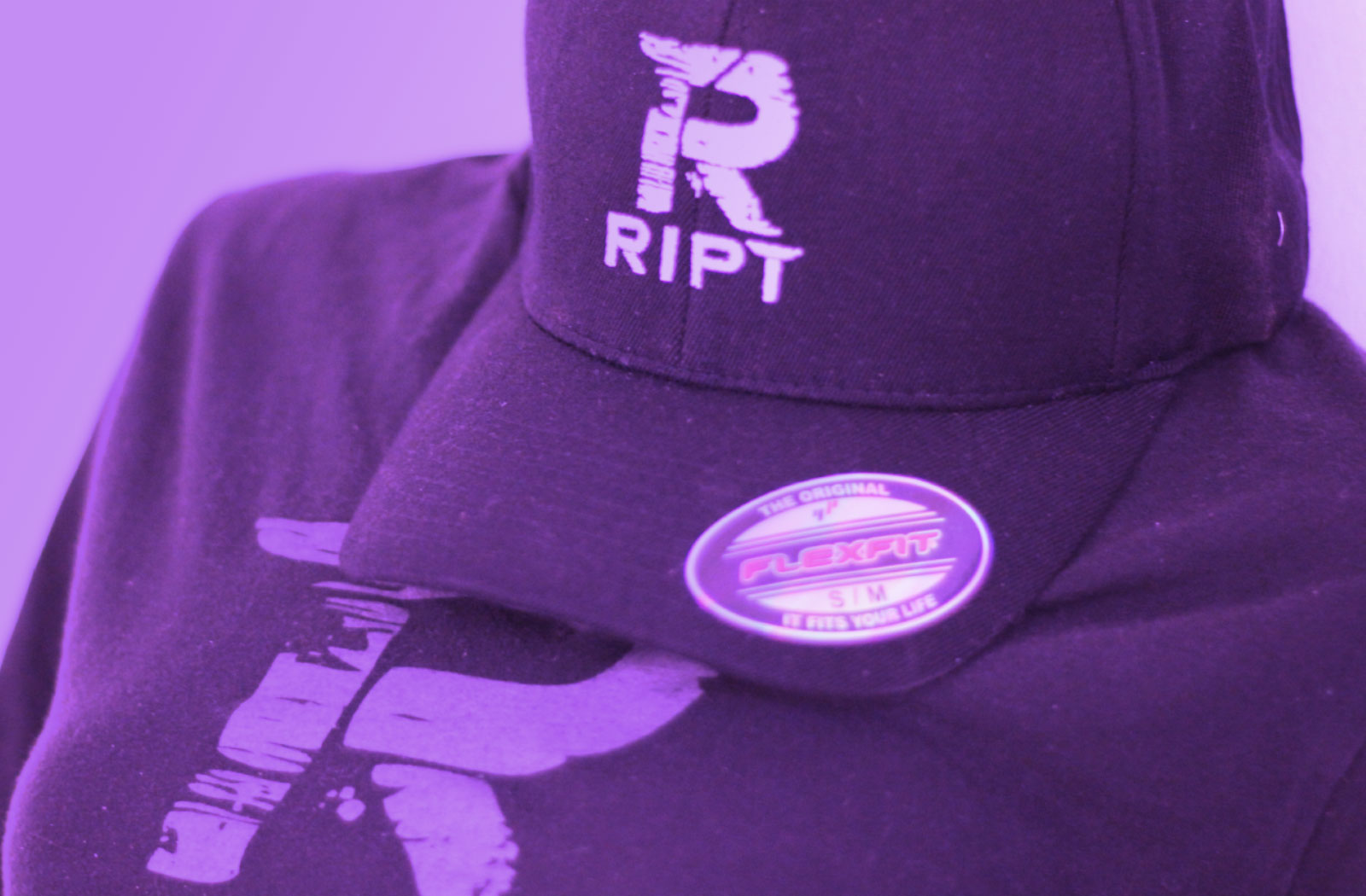 As time passed and the landscape changed, new products needed to be created and marketed to our core customer base. It was my sole responsibility to generate new and exciting products while cultivating a vivid community of over 2500 artists from all over the world. With over 6000 daily products as well as 2000 additional unique offerings, I was able keep our insatiable customer base satisfied and coming back every day at midnight to see what we'd be offering next.

Expanding from a single design on five mens-sized tees each day, to three designs on over ten different products created new challenges no one could have predicted. Overseeing and developing processes for the creation of over 150 individual SKUs each day required meticulous planning along with flexibility for the unforeseen.

All the while, I was tasked with marketing each product to a unique audience each day. To solve this, I developed our own in-house flavor of Facebook advertising that is still in effect to this day with monthly budgets over $30,000. 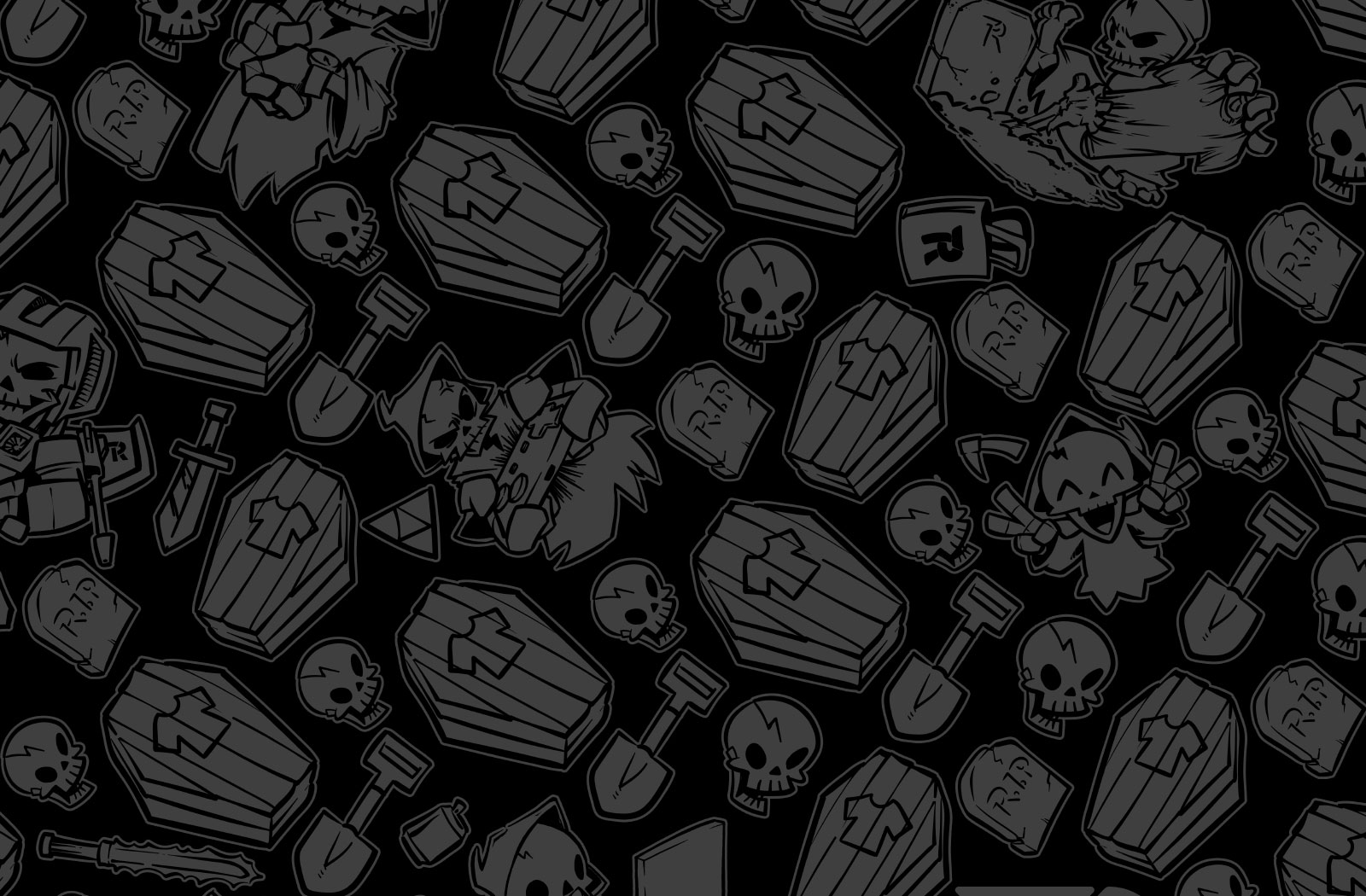 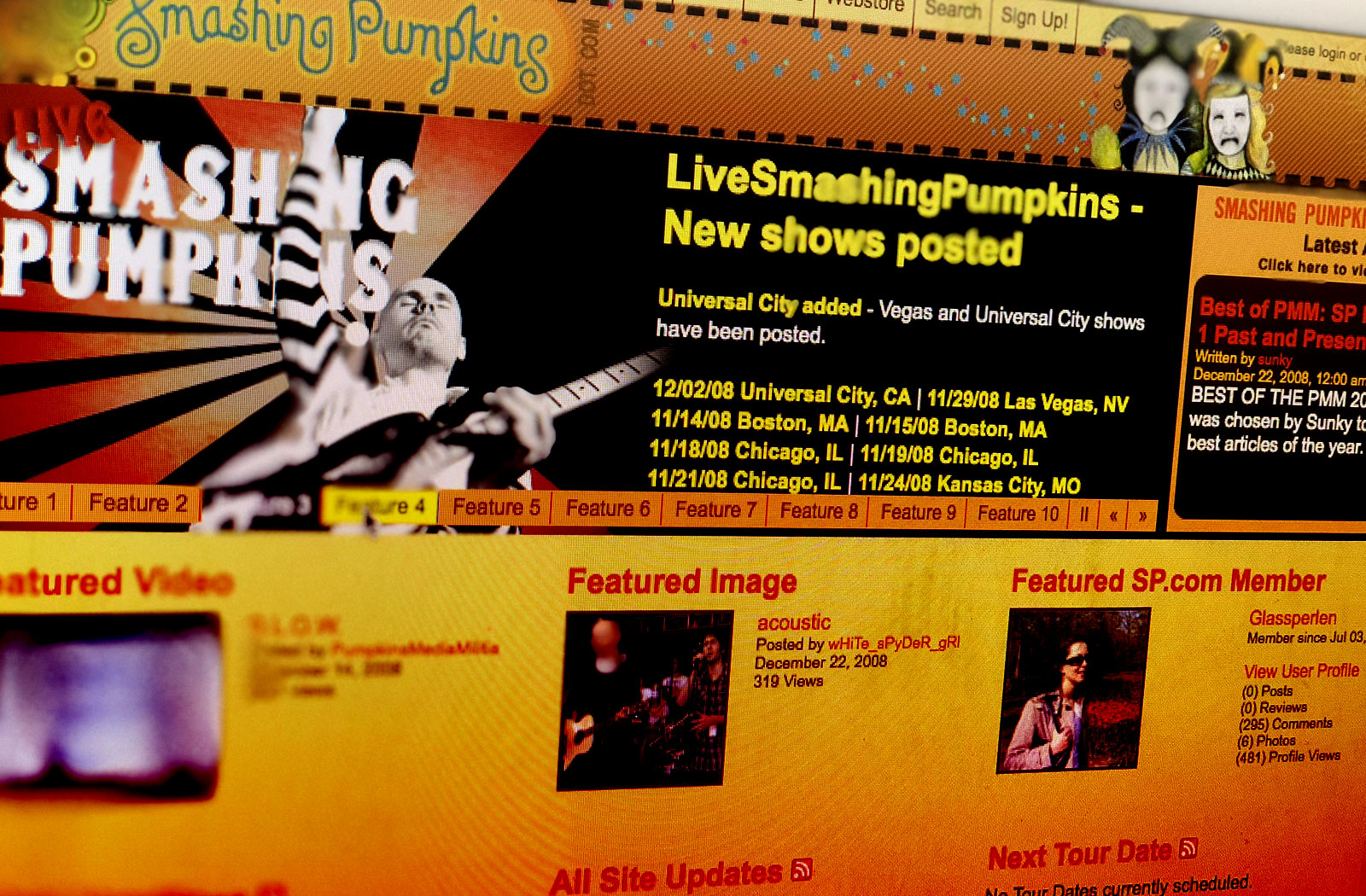 In 2007, The Smashing Pumpkins returned to a world that was very different than when they departed in late 2000. In order to face this brave new technologically savvy world head-on, the band created a branded state-of-the-art community-driven website. I was the one chosen to take the helm of this massive endeavour and for 3 years every ounce of blood, sweat, and tears I had to give were poured into the code seen at Smashingpumpkins.com.
To my inifinite sadness, the site, as it existed from 2007-2010, has been removed from the web but portions of it can be seen using The Wayback Machine. 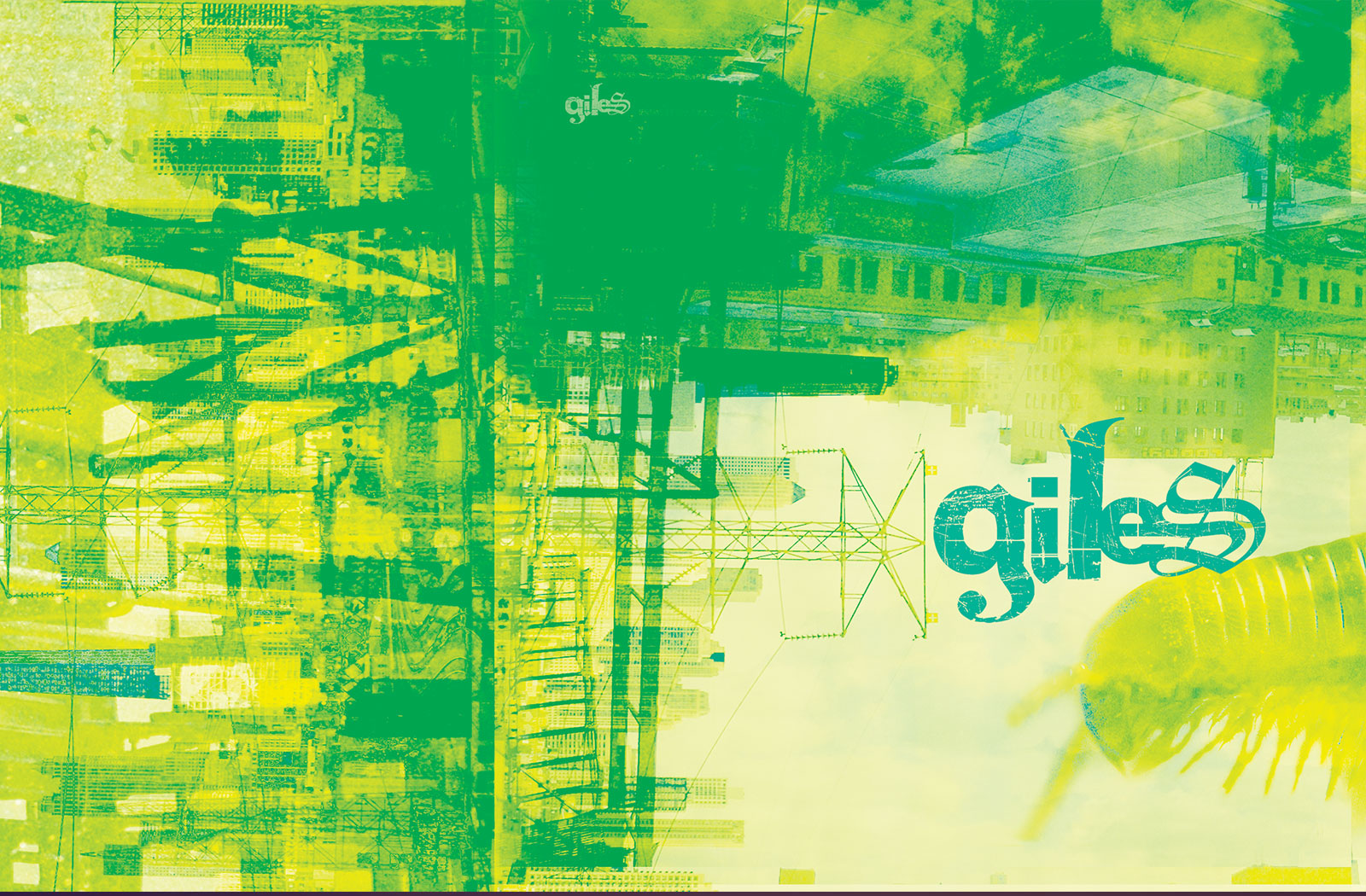 Victory Records provided me the first major step in my career, and it was a doozy. The label was reaching new heights with breakthrough artists such as Taking Back Sunday, Atreyu, Hawthorne Heights, and A Day To Remember. With this success came a flood of design projects and I was hired to take on anything that came my way. Creating a video department from the ground up, helping to launch a new webstore, and creating artwork for a gold record top my fantastic time at Victory Records. 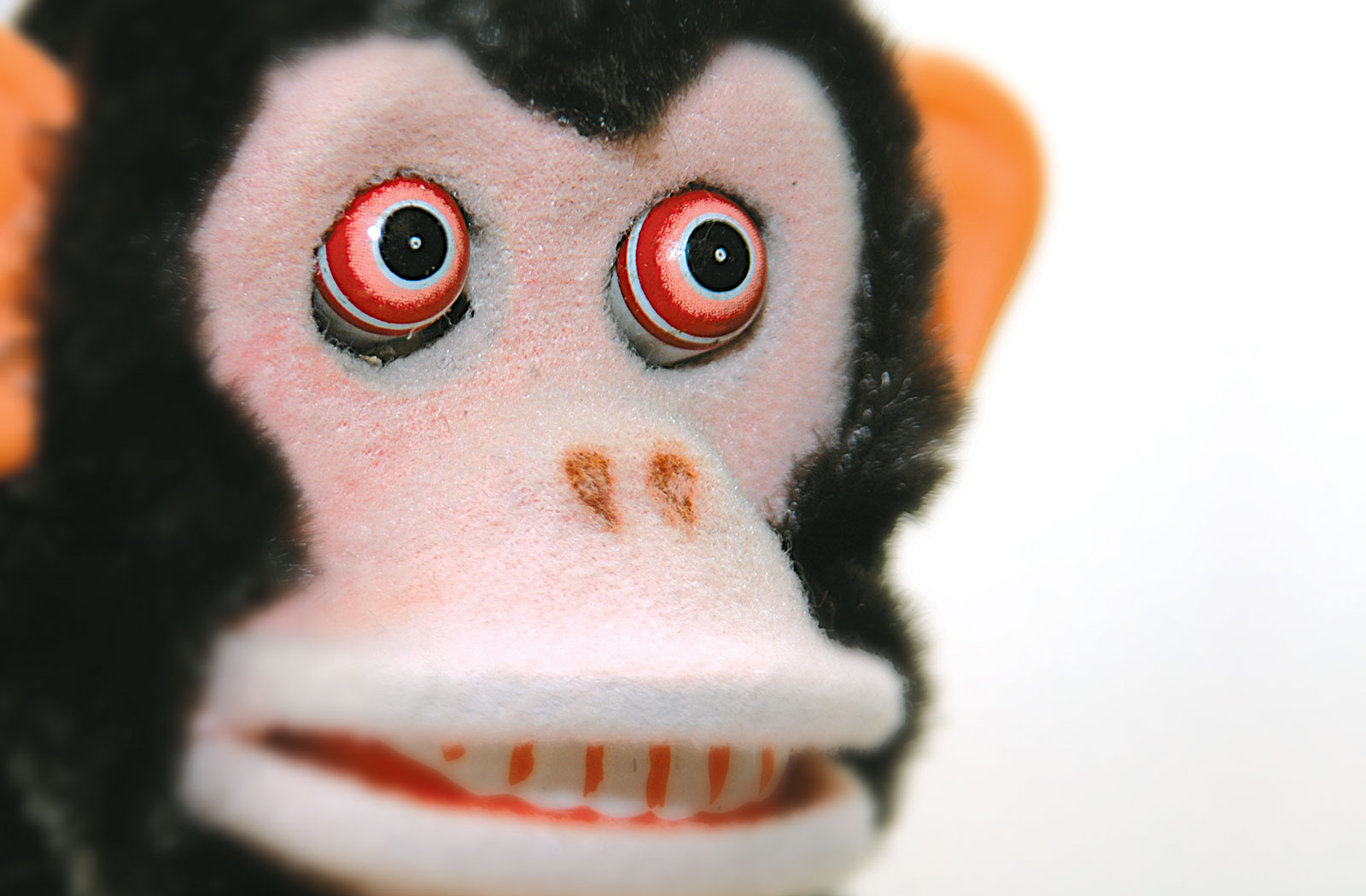 I occasionally take on projects outside of my full-time employment. These have taken many different forms from complete websites, merchandise designs, packaging, or general branding concepts. 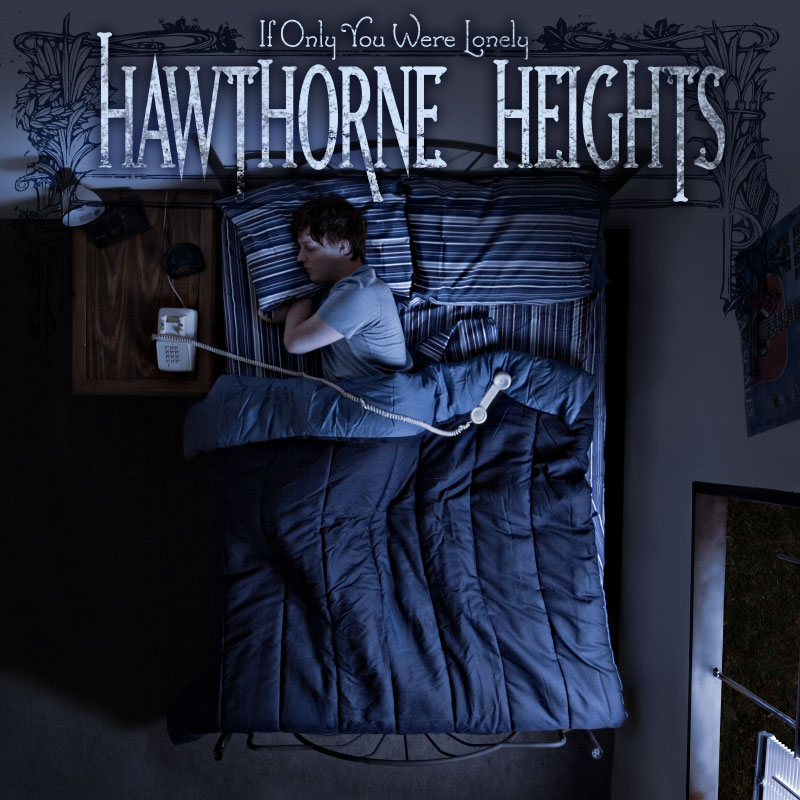 If Only You Were Lonely 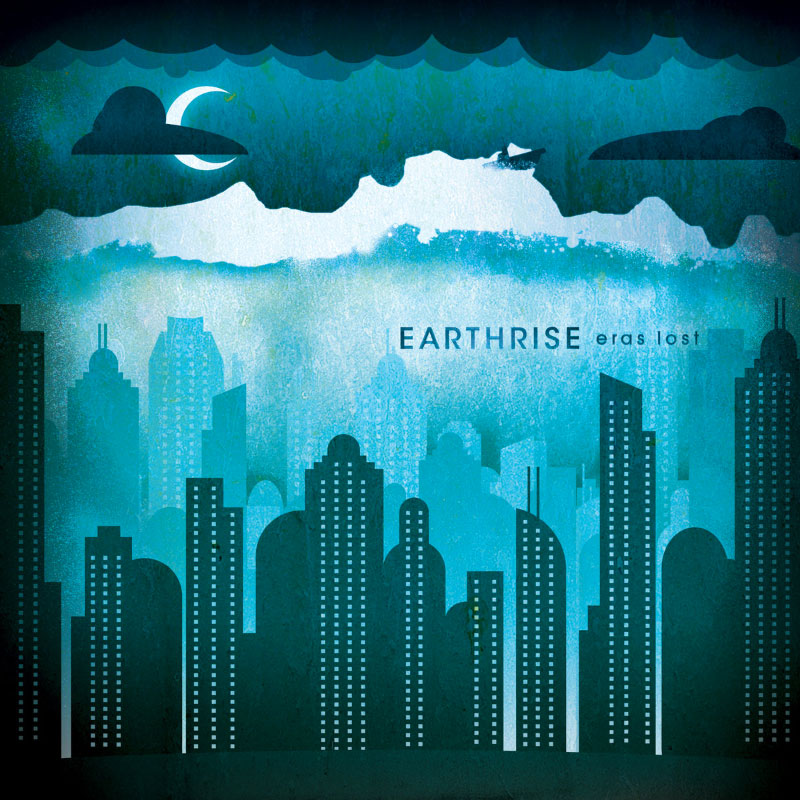 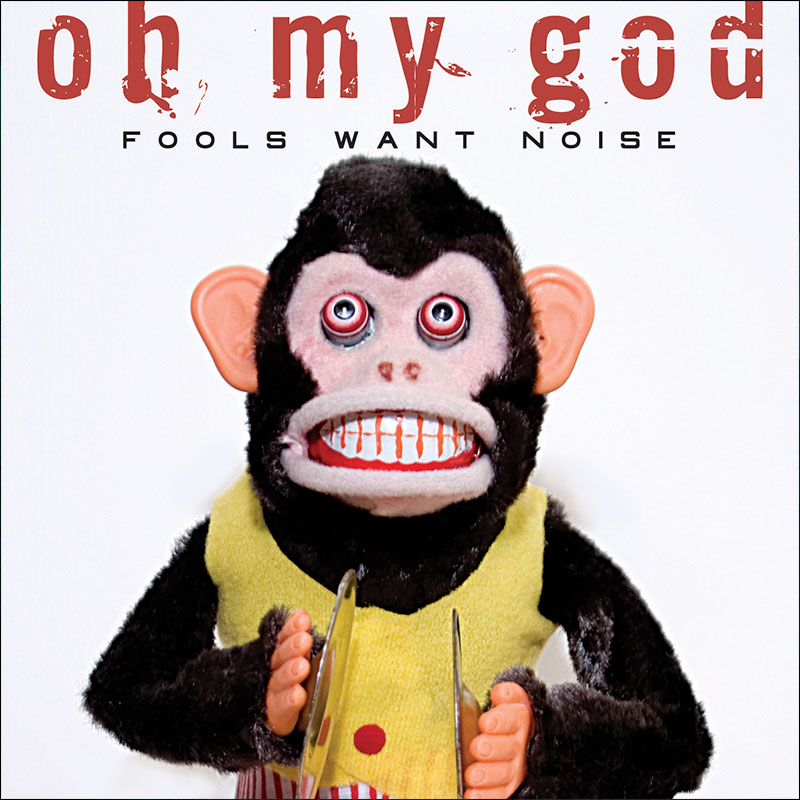 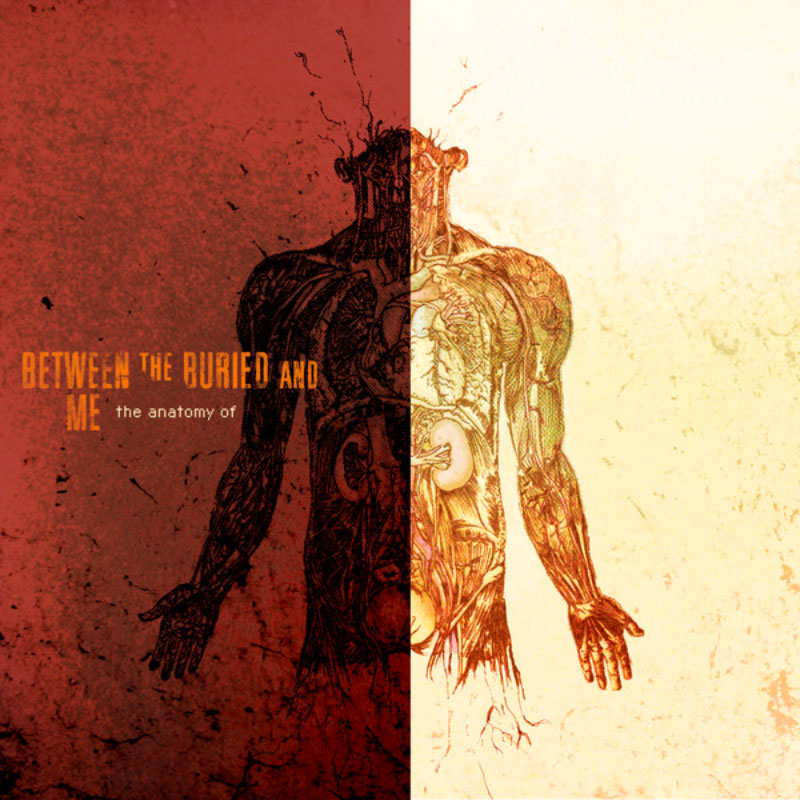 Between The Buried and Me 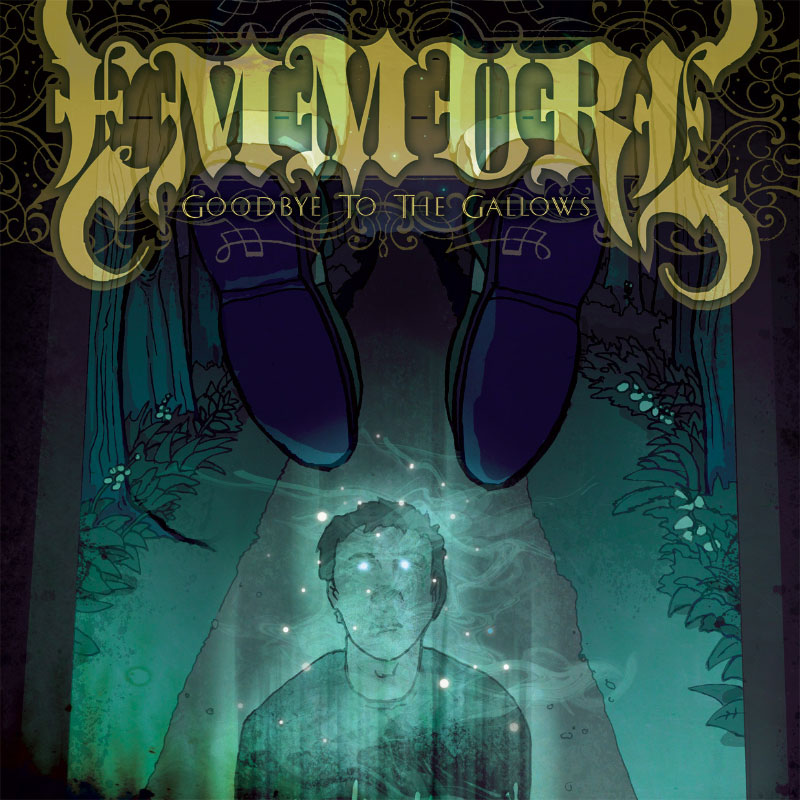 Goodbye to the Gallows 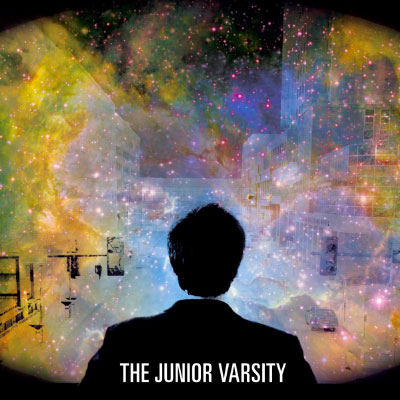